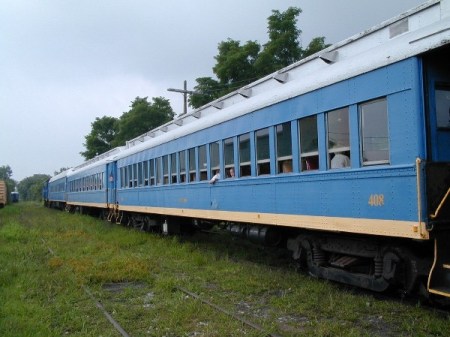 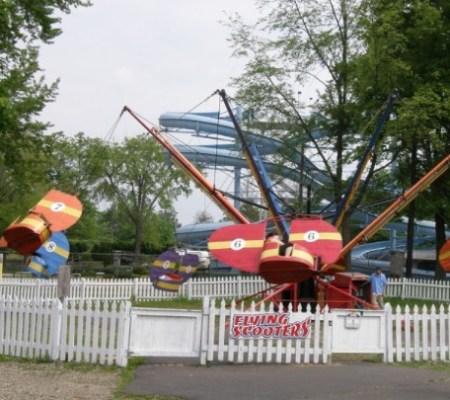 This is the kind of news I like to report.  A wonderful tourist attraction that we thought might be gone forever is back in business.

The Bluebird Passenger Train near Toledo is operating again this summer.  They apparently have worked out the problems that for a while appeared to have derailed the tourist train and ended its scenic runs along the Maumee River.

The Toledo, Lake Erie and Western Railway and Museum is open for its 40th season.  They still offer a 15 mile round-trip from their base in Waterville, south of Toledo to Grand Rapids, Ohio.  The train station is at 49 North Sixth Street in Waterville, and you can find out more about their schedule and ticket prices by visiting their website at: www.tlew.org

And that isn’t all the good news about places we thought were gone for good.

Century-old Conneaut Lake Amuseument Park, just over the state line in Pennsylvania is getting a second chance at life.

The venerable old park had been closed down for all intents and purposes for the last two years.   Once the jewel of Pennsylvania’s largest inland lake, the amusement park had fallen on hard times and had slowly succumbed to a failing economy.

However a new board of trustees has ponied up the money to open up the park for the 2009 season.  They are painting and planting flowers and have about 90 percent of the rides and attractions open.  Sadly the wooden roller coaster that was the landmark of the park is going to need more than a little paint to get it back into operation.  They hope to have it ready for riders by the start of the 2010 season.

As in the past, admission to the park is free, but there is a $3 parking fee, except on Fridays when it is free. There is a new tourist boat on the lake that sails from in front of the Conneaut Lake Hotel that is also open.

For more information about the rides and ticket prices and activities go to their website at www.conneautlakepark.com